Jim Gordon worked for 10 plus years as an insurance adjuster for GAB, Cherokee Insurance, and Crawford & Co.  In 1976, he decided to take a chance and branch out on his own into the construction business.  He worked diligently by himself the first year painting and doing small jobs. In 1977, Anita Everett and Jim’s wife Barbara joined the company.  Anita led the cleaning team and was instrumental to Gordon Construction’s success for 32 years.

The growth and longevity of GCI can be contributed to Jim’s persistence, character, and work ethic.  Two of Jim’s four children now work for Gordon Construction.  Kelly Gordon Massa is the marketing coordinator for GCI. Also, Briscoe Gordon is the current owner and strives to carry on his father’s tradition of honesty and a good work ethic.  We hope you will consider Gordon Construction for all of your restoration needs. 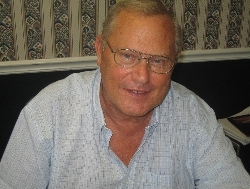 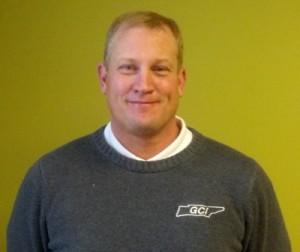 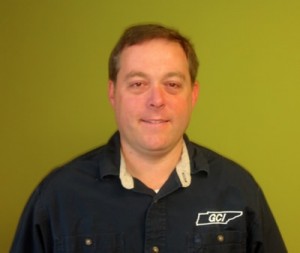